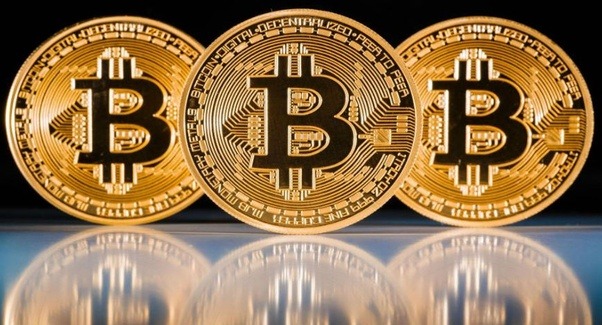 It seems like the world has gone crazy for a previously unknown cryptocurrency known as bitcoin. If you’ve never heard of it, where have you been for the last 9 years? Before we list the reasons why gold is a better investment, perhaps we’ll explain just what bitcoin is.

Bitcoin is a digital form of currency. You can’t hold one in your hand, and it’s not owned by a third party such as a government or bank. It is easy to use and can be sent anywhere in the world with a few clicks of a button. The value of a bitcoin is determined by free market forces. No other outside party can affect its value.

The first bitcoin was digitally mined in 2009. There is a lot of contention about the founder of this payment method. It was mined by a person with the name of Satoshi Nakamoto. Whether this was their real name or not, nobody knows.

Bitcoins are created by a computer, and presently there are more than 16 million that have been mined. There is a finite number that can be created, which is 21 million. This currency can be bought online, or via a bitcoin ATM.

The current price for one bitcoin is $4,425. A price increase of a little under $600 in the last twelve months.

If you’re considering buying bitcoin as a form of investment, read why gold will be better, before taking the plunge.

Why Gold is Better Than Bitcoin

History – gold has been used as a store of wealth for 5,000 years. Bitcoin has been around for less than a decade.

Liquidity – it has always been possible to buy and sell gold. Bitcoin hasn’t yet passed any kind of liquidity test.

Safer – gold is more difficult to steal, whereas stealing a cryptocurrency is easy.

Wearable – you can wear your gold, but you can’t wear a bitcoin

Fashion – gold has always been fashionable

Availability – you can always get your gold. On the other hand to buy or sell a bitcoin you will need an internet connection.

Speculation – while there is a certain amount of speculation when investing in gold it is no where near as much as bitcoin. Bitcoin is actually stuck in a speculative bubble, that will eventually burst. Lots of people stand to lose huge amounts of money.

If you want to know more about investing in gold, Indigo Precious Metals is the company to get in touch with.